An inspiring 14 day, Egyptologist-led experience of the wonders of Egypt

With the inspiring insight of Laura Ranieri Roy, your Canadian Egyptologist guide – and Hossam Ragab our local Egyptologist guide – the storied past of the Pharaohs will come alive. Climb into pyramids, sail the Nile like Cleopatra, ride a camel – and be transformed in this exciting and exotic two-week, small group cultural adventure featuring all the highlights (and hidden treasures) of Egypt – including the majestic Abu Simbel Temple! 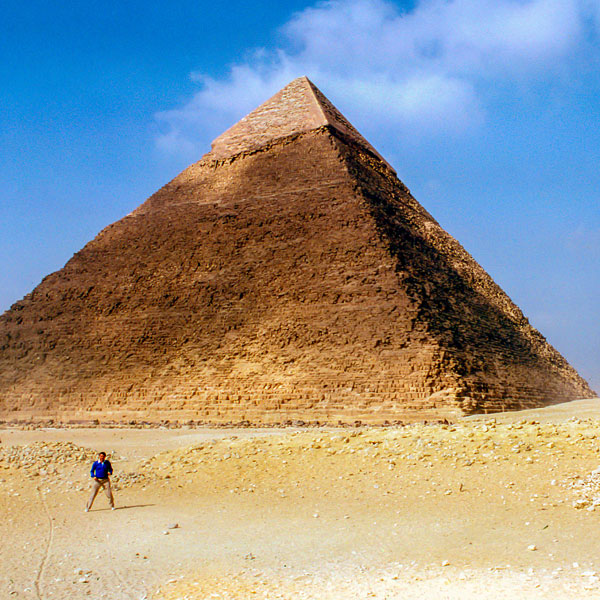 Travel with our Canadian Egyptologist! Laura Ranieri is a professional writer, the founder of Ancient Egypt Alive, and an Egyptologist, from the University of Toronto. She has written and lectured in Canada and the United States on ancient Egypt.

Laura has also produced short documentaries on the country and has excavated in Bulgaria at a classical Greek site and in Egypt at Amarna (Akenaten’s kingdom) and South Asasif (west bank of Luxor).

She began her career as an actress and travel TV show host, and is passionate about bringing the history of Ancient Egypt Alive to the general public.